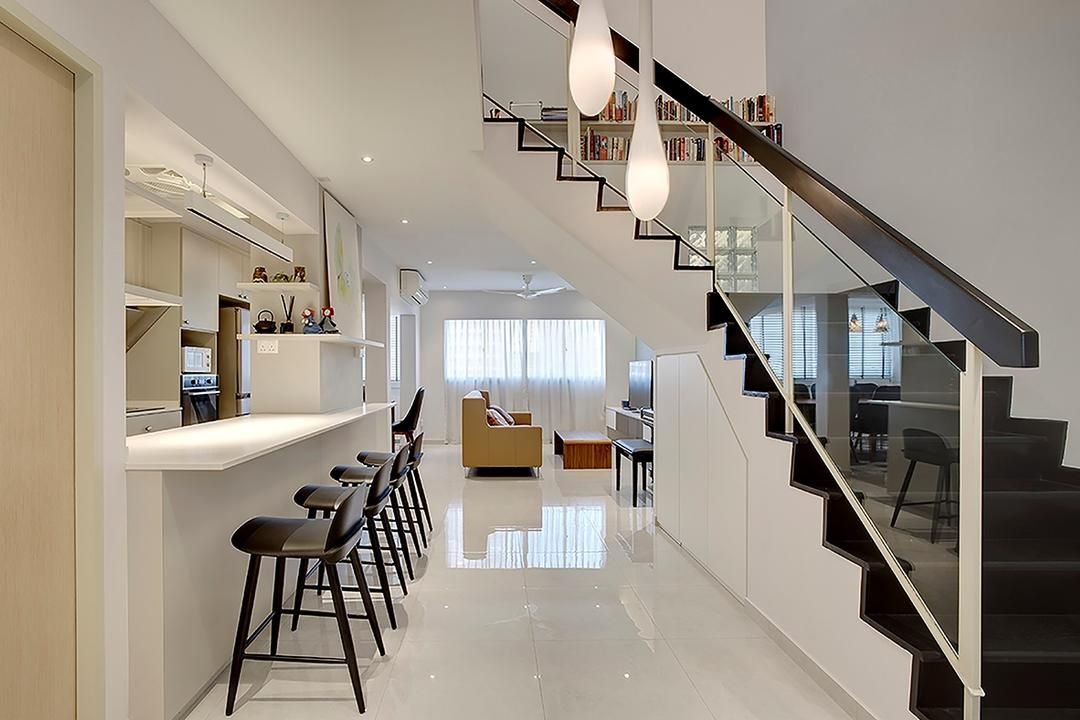 Looking To Live In A Maisonette? Everything You Should Know

What is a maisonette?

It is a set of rooms for living in, typically on two storeys of a larger building and having a separate entrance.

The difference between a maisonette and a flat –

A maisonette is a two-storey flat, where the front door is your own. This means you can exit your home directly to the outside. However, with a regular flat, you have a shared corridor. And your usual flat consists of several rooms that span a single floor.

Maisonettes are often more bespoke than flats and aren’t typically sold as part of a development block. They also vary largely in square footage, layout, and spec. Living in a maisonette also gives you more outside space as opposed to a flat.

Is a maisonette a house?

They are not necessarily a house although they can come with similar square footage and many of the same perks. For instance, they offer similar privacy to that of a house, and they are argued to be safer. Because with all the windows on the higher level, and the only access is the front for it is less likely you would get burgled.

Maisonettes are ideal for families because just like a house they often house gardens and sometimes even garages. However, the garden might have to be shared with others in the flats. And you’ll have to access the garden separately outside, typically through a side gate.

Where can I find them?

In the UK maisonettes are not uncommon, you can find them usually above shops, in town centres and close to cities. Due to them being slightly smaller and more affordable than a house many are located in cities.

They are also popular in areas with lots of students because landlords convert one house into two separate dwellings to take on more tenants.

Is it good to live in one?

There are plenty of advantages to living in a maisonette the first one is that they are warm and cosy. Being upstairs is a major positive especially in the winter because the heat from the downstairs flat rises and it heats up the house.

Maisonettes often also have a lot of storage compared to a flat or an apartment. This is because most of them have exterior storage such as a garage.

Maisonettes itself would be about 20-25% cheaper than the equivalent space in that block.

Some negatives to living in one –

Although there are many positives, there are some hurdles to living in a maisonette. With either no off-road parking or a shared driveway parking you can be difficult. And a lot of people find parking on a residential street a nightmare.

When living above someone you have to be extra neighbourly, you need to be respectful and keep an eye on the amount of noise you make.