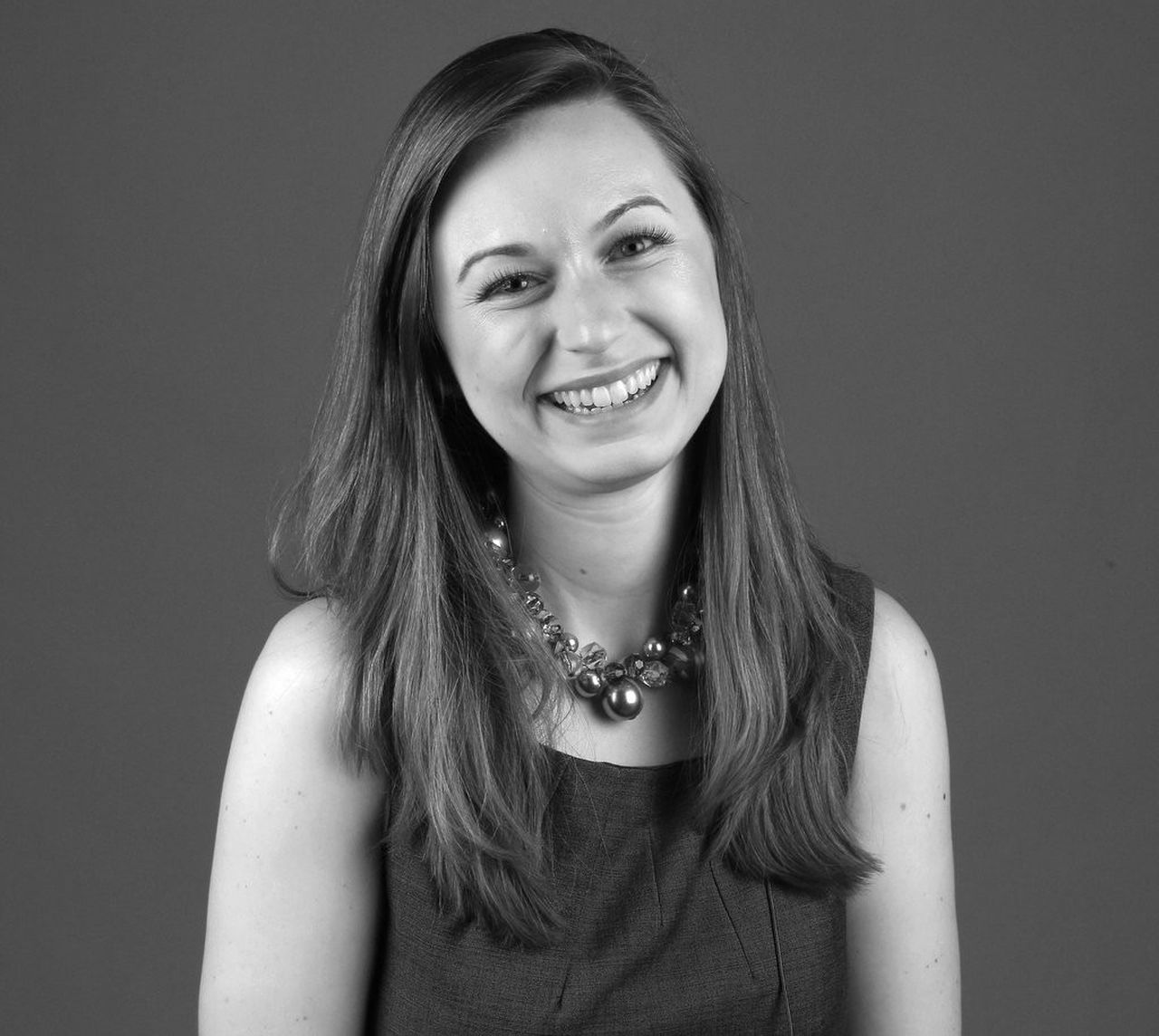 Who is Courtney Brett?

Courtney Brett, who at 24 became the youngest licensed architect in the history of the American Institute of architects. Brett made headlines because then began college at 14, she transferred to auburn University’s architecture program at 16. And at 20, started working for Skidmore, Owning’s & Merrill (SOM) in New York. By the age of 21, Courtney was working on Qatar Petroleum, and it was shaping to be the largest construction in the world.

By the time Courtney was 10, she knew she wanted to be an architect. On long car trips, she would entertain herself by sketching floor plans. Her family moved around a lot due to her father being an air force officer. Brett says “I had lived in and gone to school in so many different types of buildings; I was drawing plans and elevations trying to figure out how they worked”.

Due to her SAT results which were obviously quite good, Mary Baldwin College in Staunton, Virginia recruited her for their early-college program at the age of 14. However, she left after two years because they didn’t provide an architecture program. She then started Auburn University at the age of 16, to pursue her dream of architecture.

Brett has said that her age or other people’s age has never intimidated her. It turns out that in this field of work young women will always stand out. So, going to college at 14 is a great way to learn to hold your own as the youngest person in the room.

Working life as a architect –

Courtney’s first job was at SOM, the legendary firm behind projects like the freedom tower. Brett said she was lucky to find a female role model in her immediate team manager. She noticed how differently people interacted with men and women in the industry. Especially Courtney because she was the youngest. Brett experienced men micromanaging everything she did, so it came to the point she had to say something.

Brett then started her own firm called Casburn Brett Architecture, on the Gulf Coast of Alabama. She appreciated the freedom she found in doing so, even though there are many challenges. However, after having her company for a couple of years Courtney has said her clients have been overwhelmingly positive.

A couple of years on Brett made the leap and became the firm owner of Casburn Brett Architects. A month after starting her practice Brett scored her first major commission, a master plan for nine acres on the coast of orange beach. This called for a boardwalk, event space, playgrounds, shopping, and restaurants. However, the project went into limbo because a portion of the seawall awaited repair.

Courtney didn’t like seeing the site empty so she designed a temporary food stand in four shipping containers so that it was portable when her plan could be executed.

Her firm helped convince a discounted chain shop to build in two master-planned towns. With a highly regulated building style, instead of locating the stores on farmland outside the town limits.