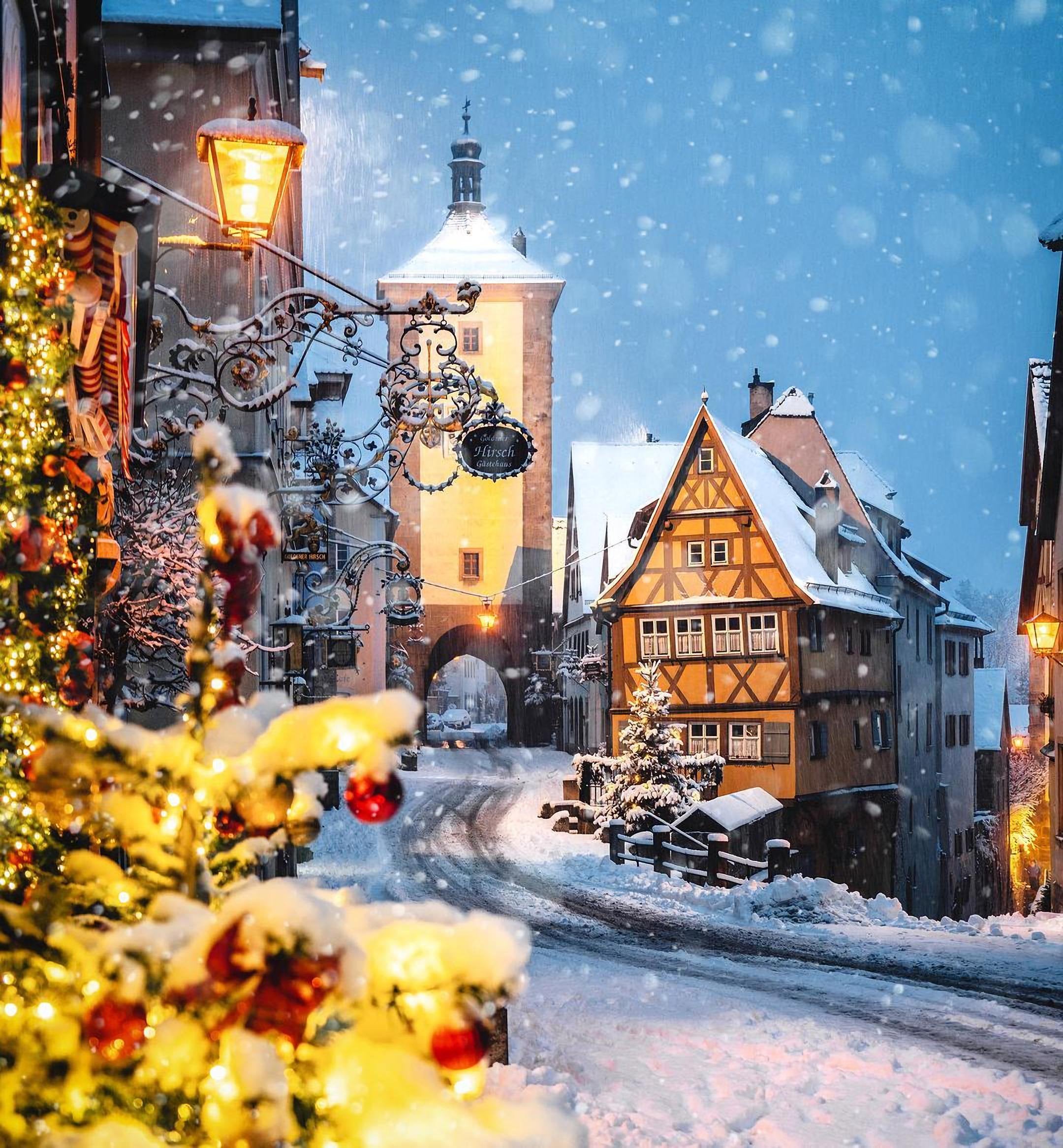 The most festive Christmas getaway locations due to their architecture

Many people and families love to go away around Christmas. This is because the aesthetics and architecture are even more festive and enchanted around the December period. Here’s a list of locations and buildings that you might want to visit to get you into the festive spirit.

Firstly, this town in France is well known for its charm. The town is well decorated with cobblestone and medieval and renaissance architecture. For example, it has a similar style to the Maison Pfister.  Colmar’s Christmas markets are among the best in the Alsace region. It is one of the most photographed Christmas markets in Europe. The houses and buildings are beautifully decorated and lit up with Christmas lights.

When you think of Christmas where is the first place you think of? For myself and a lot of other people, it’s Lapland. The architecture and landscape are basically straight out of a movie. It’s popularised to be the home of Santa Claus and has some of the best Christmas markets in the world. A lot of Scandinavian architecture merges the structure with the surrounding environment. For example, using wood and natural materials, natural light, clean lines, neutral colours, and more.

If you are into cities that have a lot of history, Bruges would be a perfect place for you to visit. The city still has a ton of original medieval architecture still intact. Medieval architecture features styles from Romanesque, French style, and gothic style architecture. As well as, characteristics including stained-glass windows, tall spikes, turrets, and arches.

Quebec City is a great old-world treasure, the historic streets date back to the 1600s. The City is the closest thing to a European Christmas you will get, without all of the travel. The city hosts a German Christmas market each year and it is a perfect getaway for the festive season. The city alone is very picturesque so when you go in the winter it is even more showstopping. Especially with all of the decorations and the snow on the ground and buildings.

Finally, Rothenburg is Germany’s Christmas capital and it’s the home to the world’s only Christmas Museum. Its well known for its well-preserved medieval old town. It is one of the only three towns in Germany that have completely intact city walls. In addition, this town is considered to be Christmas all year round. It is popular among tourists and it attracts around 1.5 million people every year.