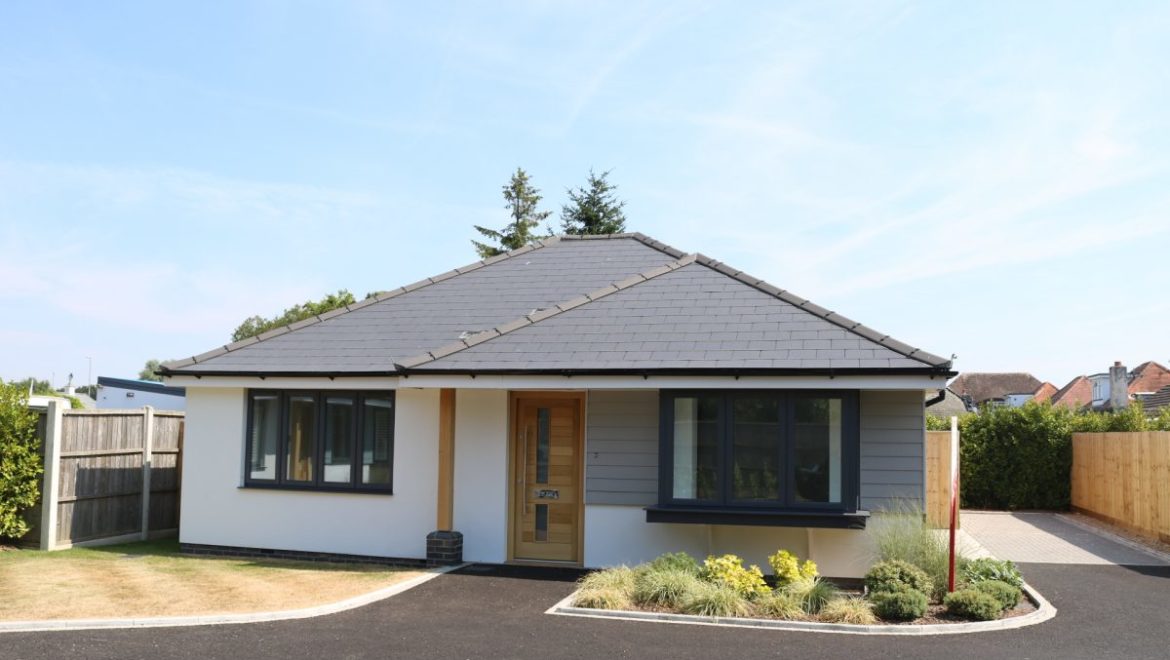 Building a bungalow: the pros and cons

In the UK bungalows are one of the most sought-after types of home, but they seem to be the most unavailable. Many homeowners have said that this type of property is the ideal place to live. This is why many home buyers are thinking of building a bungalow themselves.

When building any home making sure that it gets a load of daylight is a major priority to many people. Bungalows are usually wide, so you need to make sure that sunlight reaches nearly everywhere on the property.

A way to make sure that you can get a lot of light and to make your space more modern is by making an open plan bungalow. An open-plan area is great for bungalows because it can make the space feel bigger and airier.

A great feature to add to the design of your project is a lot of glazing. You could have tall vaulted ceilings and add a number of skylights to make the place look more luxurious. Installing bi-fold doors is also a great thing to think about when designing a home. They provide the sense of bringing the outside in and are a great choice if you like to entertain because they open up the area.

Pros and cons of building a bungalow –

Bungalows generally come with more space because they are wider than a traditional house. This means that their plot is bigger and there is more space between neighbours, so you end up getting more privacy. Having other bungalows next door to you often means that there will also be fewer people overlooking your property.

One of the biggest pros of a bungalow is that they are suitable for everyone. Because there are no stairs this property is great for the disabled, the elderly, and children. Without a second floor, it is easier for people to get around their homes and do things independently.

A reason why older people go for bungalows is that they are a lot less maintenance than owning a larger home. It is smaller property meaning it would be easier to clean.

Bungalows are hugely popular but there are fewer and fewer being built.

A thing that some buyers dislike is that there is a lack of separation between the living areas and the bedrooms. This can be an issue for those who are sleeping and those who are awake making noise.

Most people sleep with their windows open, but this can cause security worries for those living in a bungalow. It may be best to install a security system if you’re thinking of building a bungalow.

How much do bungalows cost to build?

Bungalows then be more expensive to build and they cost more per square foot than two-storey dwellings with the same number of bedrooms. The total average cost of building a bungalow can range anywhere between £181,000 and £552,000. The cost of a bungalow is heavily influenced by land costs and the size of the plot. 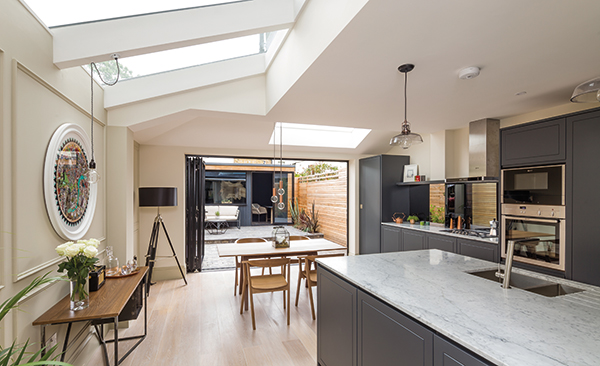 The science of a happy home

Internal renovation is a great way to transform your home without having to feel the need of moving or extending. You can really change the appearance of the house and make the most out of the current space you have.

Will you need building regulations?

Whenever you are thinking to do internal renovations, you need to make sure that you are compliant with building regulations. This is to ensure that people’s safety and welfare are protected when the building commences.

If you hire a tradesperson who is registered then they can self-certify their work complies with building regulations. Instead of having to submit a building notice.

How much would internal renovations cost?

The price of a renovation project will vary depending on the scale and work being done. You also need to factor in the services you take out. For example, an architect, structural engineer, builder, and so on. Prices may also depend on where in the country you live. The closer to London you live the pricier it would be.