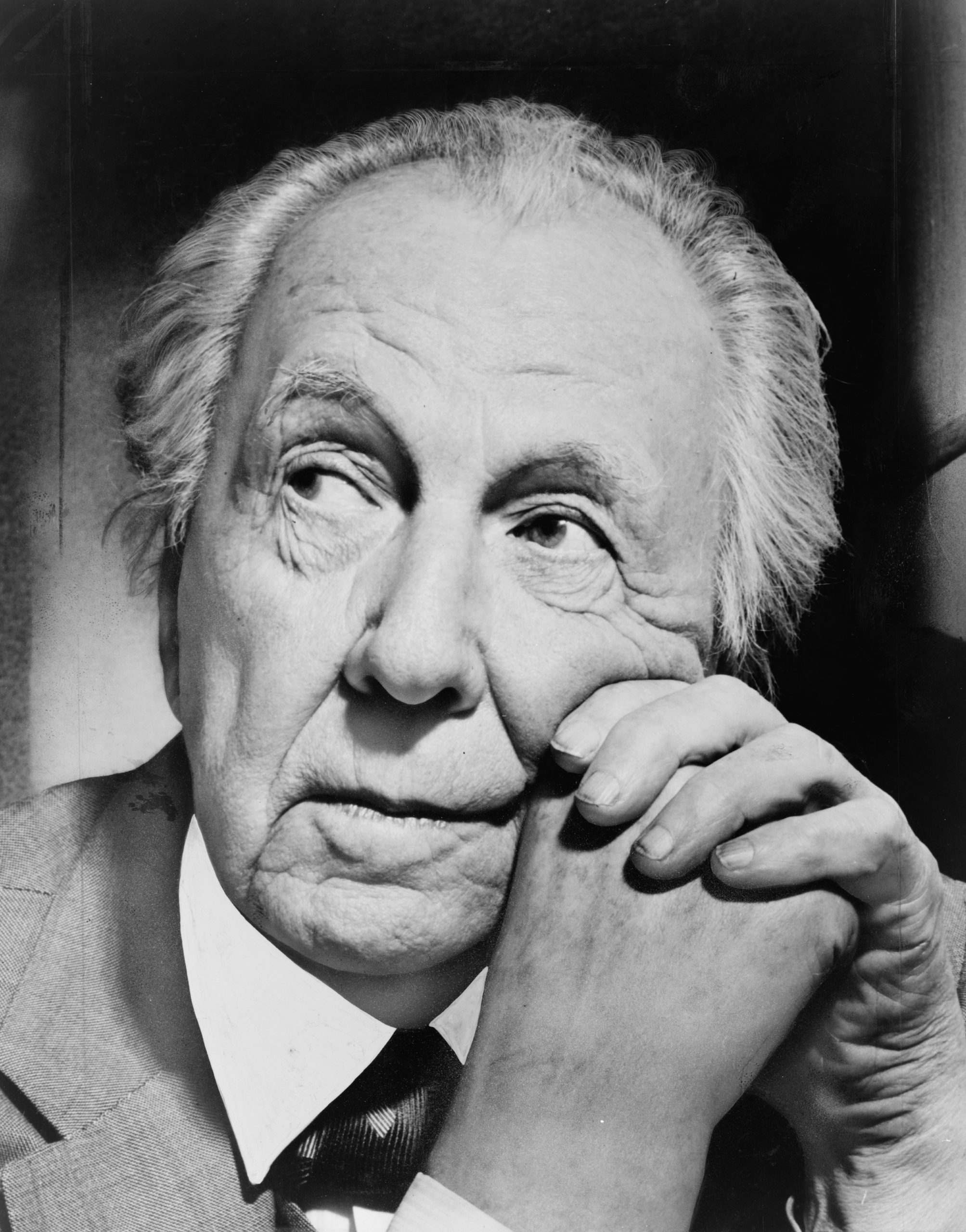 Who Is The Greatest Architect In The World? The Story Of Frank Lloyd Wright

Many people have different opinions, so when it comes to choosing the best architect, it will not be completely accurate. However, an architect that has been mentioned by a lot of sources, as being the number 1 architect in the world is Frank Lloyd Wright.

Many people agree that frank Lloyd wright is the most famous architect of the modern era. Wright helped form a uniquely American architecture.

Who was Frank Lloyd Wright?

Wright (June 8, 1867 – April 9, 1959) was an American architect, designer, writer, and educator. He designed over 1,000 structures over a creative period of 70 years. He believed in a philosophy he called organic architecture, this included designing harmony with humanity and the environment. This philosophy was demonstrated in Fallingwater (1935), which has been called “the best all-time work of American architecture”.

Frank was born in the town of Richland Center, Wisconsin. His father William Cary Wright was a gifted musician, public speaker, and preacher. Whereas, his mother Anna Lloyd Jones was a teacher, and also a member of the Lloyd Jones clan.

According to Anna when she was expecting she declared that her first child would grow up to build buildings. To encourage her child’s ambition, she decorated his nursery with engravings of English cathedrals.

Soon after Frank turned 14, his father filed for a divorce and sued Anna on the grounds of “emotional cruelty, physical violence, and spouse abandonment”. After this, his father left Wisconsin and Frank never saw him again.

In 1886, at age 19 Frank wanted to become an architect. He enrolled in the University of Wisconsin and worked under a professor of civil engineering, before leaving the school without a degree. However, he was granted an honorary doctorate of fine arts by the university in 1955.

1n 1887 Wright arrived in Chicago in search of work. Within days, and after several interviews, he got a job as a draftsman with Joseph Lyman Silsbee. After only a year wright felt underpaid and left this job.

He then started working for a firm called Adler and Sullivan, working directly under Louis Sullivan, the great architect known for “the father of skyscrapers”.

In 1889, a year after working for Sullivan, wright married Catherine Tobin and had 6 children together. His first architectural masterpiece was their home in the oak park suburbs in Chicago. It was after this wright established his own architectural practice. That same year, he designed the Winslow House in River Forrest, this was a landmark in his career because it was his first major commission as an individual architect. This was the first example of the organic architecture style.

In 1909, after 20 years of marriage, wright abandoned his wife and kids for a woman named Mamah Borthwick Cheney. In 1913, Wright designed them a home, named Taliesin. However, tragedy struck and a mentals unstable servant set fire to the house killing Cheney and 6 others. He later decided to rebuild Taliesin, to in his own words “wipe the scar from the hill”.

A couple of years later the Japanese emperor commissioned Wright to design the Imperial Hotel in Tokyo. He spent the next 7 years on the project claiming it was earthquake-proof. Only one year after completion the great Kanto earthquake hit and devastated the city. Although, the architect’s claims were true and it was the only large structure to survive the earthquake intact.

In the mid-1930s, Frank had retired from running Taliesin before coming back into the scene to design many of the greatest buildings of his life. In 1935 he created the shockingly beautiful, Fallingwater project. It remains one of Wrights most celebrated works and is considered one of the most beautiful homes ever built.

Later in his career wright created many more projects including around 60 middle-income homes. The aesthetic was modern ranch homes, they were revolutionary with features such as solar heating, natural cooling, and carports.

Finally, in 1943 Frank began a project that took up 16 years of his life, designing the Guggenheim Museum of modern and contemporary art in New York. This is now referred to as one of New Yorks’s finest buildings.

However, Frank was hospitalized for abdominal pain and was operated on, on the 6th. He seemed to be recovering but, he passed away on April 9, 1959, at age 91, 6 months before the museum opened. He was widely considered the greatest architect of the 20th century and the greatest American architect of all time.