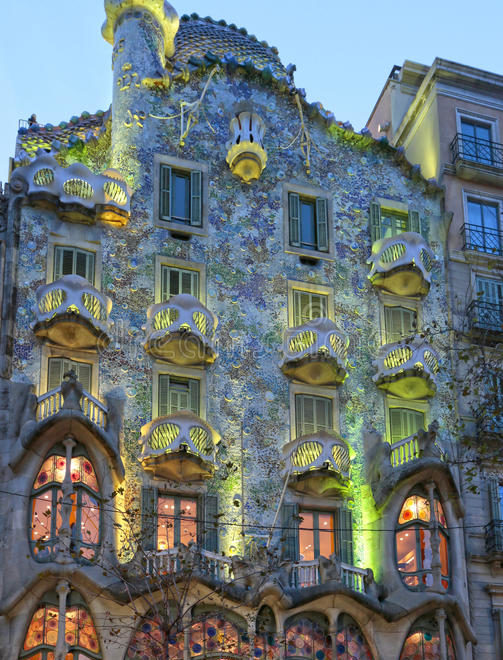 A city can be shaped by many things, the food or people for example. However, nothing can define a place as distinctly as its architecture.

Firstly, much of St. Petersburg’s architecture is baroque and neoclassical. Baroque architecture focuses on elaborate ornaments, detail, and decoration. Neoclassical architecture response was to go back to simple, massive, classical form of the Greek and Roman era. The Rocco movement came about in the 18th century, it had elements of its own: think curves, pale colours and light-hearted themes. The style made its way around Europe where it found favour with the female rulers in St. Petersburg.

The ancient Greeks had a unique style of architecture. Athens was the centre of ancient Greek theatre, a city embellished with open-air structures constructed on the sloping hillside. Visiting the buildings and the ruins in Athens is like taking a step back in time to ancient Greece. In addition, the stonework dates back to 400 BC.

Notable architecture styles in Hungary include Historicism and art Nouveau. It also has many Romanesque, gothic, renaissance, and baroque styles. However, art nouveau came into fashion in Budapest in the late 19th century, and the city remains one of the best places to see the style today. Its characteristics are curving forms, organic shapes, use of iron and glass, and colourful flourishes.

The types of architecture used were: Corinthian, Doric, and Ionic. Roman architecture is famous for its domes, arches, amphitheatre’s, temples, and many other factors that made it unique. The Romans were great innovators. Today the city is one of the biggest centres for architecture.

Vietnam architecture is a composition of both Asian and European styles. They often used French colonial architecture, which is a style used by the French during colonization. They combined the two styles and added eastern and western traditions to the buildings. For example, they used red tiles on the roof. They used the colour yellow a lot because it is associated with royalty in Vietnam.

The two most popular styles of Barcelona architecture are Catalan Gothic, a medieval style and modernism. Architect Antoni Gaudi wanted to create organic, urban spaces in the city he loved. The main features of Barcelona include signature ceramic and stained-glass mosaics, as well as stonework and ironwork.

Dubai is home to the world’s tallest building and a seven-star hotel. Dubai’s original architecture, from the 19th century, was influenced by Iranian, Indian, and Islamic designs. However, nowadays it’s becoming more modernised.

Finally, Morocco is full of Islamic architecture. It’s famous for horseshoe arches, Islamic domes, towers, and ornate and complex geometric designs.  The presence of riads, palaces with interior courtyards and gardens and open skylights, are specific to Morocco and essential to Islamic design because of their emphasis on privacy. The lack of street-level windows and the use of clay walls also lends to the feeling of intimacy and grace. How Architecture Impacts The World At Large

Throughout history, architecture has stood as a representation of society, reflecting the values, success, and eventually the downfall of civilizations over time. We can learn a lot from the people before us, the ones who inhabited monumental structures and buildings. By studying the environment of the past, and combining it with modern-day research, it is clear to see the effects architecture has on people.

The importance of architecture

Architecture exists to create a physical environment in which people live in. However, it’s also a part of our culture, it is a representation of how we see our country or ourselves. For example, London, England has Victorian architecture that was constructed during the reign of Queen Victoria. And in Greece and Rome, the architectural style is classical and often expressed by the temple as an oblong enclosure or surrounded by columns. Styles of buildings were originally shaped by the climate of the location. Also what materials were available, and the values of the society building them.

Architecture grew from the human need for shelter, but not it’s a form of identity. In addition, the internet and new technology are bringing the world closer together, they are finding more common ground between them. Cultures are coming together and they are sharing designs, which is quite a powerful thing.

How architecture can affect a person

Architecture affects people on a personal level. And it can have a profound impact on its occupants. The layout of the space and the materials can contribute to a ds a person’s health, mood, and productivity. People who work in well-designed spaces are more focused, are less sick, and contribute more to their company. although the space needs to be functional it should also make you feel comfortable

The impact it has on the environment

The impact on the environment can be positive and negative. Studies have shown that man-made structures constitute 40% of the world’s energy use. And these numbers are only going to rise. Although big architectural buildings are popular and the most famous, creating eco-friendly structures ensures the existence of future generations.

Sustainable architecture seeks a positive environment and architecture relationship. For starters using environment-friendly construction materials are essential. Also designing structures that have maximum use of natural light and air circulation will minimise the use of electricity. One of the main problems for the environment is pollution, building with a reduced carbon footprint reduces the increase of greenhouse gases.