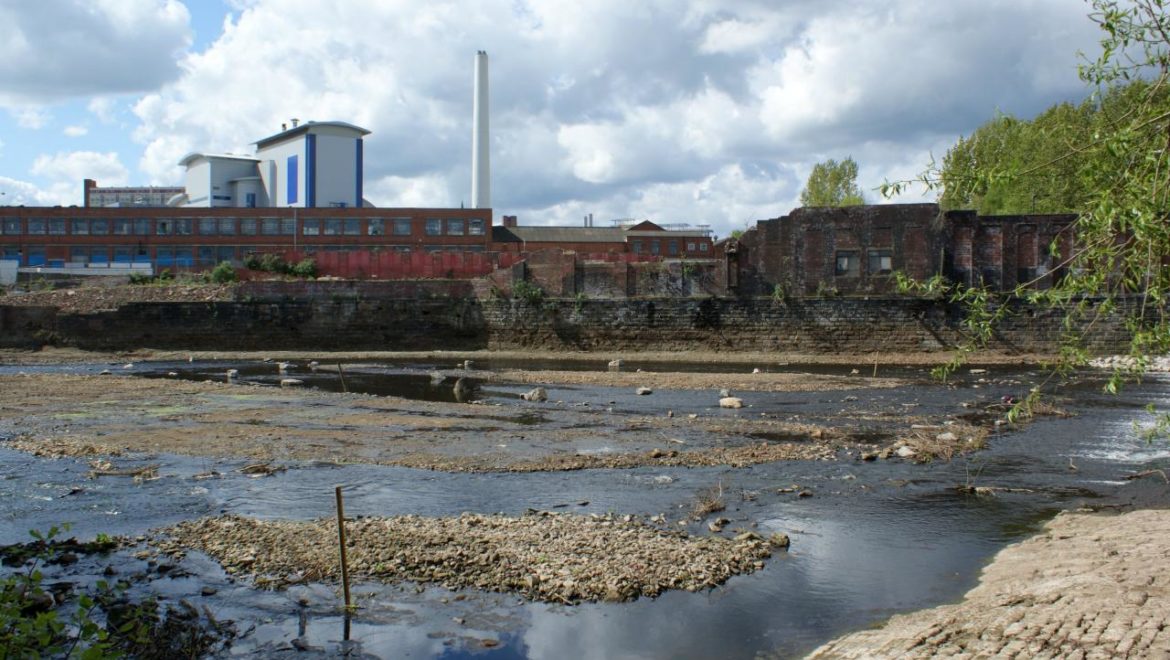 Everything you need to know about Brownfield land

Firstly, have you ever heard the term brownfield and wondered what it meant? Carry on reading to find out everything you need to know.

What is brownfield land?

Brownfield land is previously developed land that is not currently in use that may be potentially contaminated. The term is also used to describe land previously used for industrial or commercial purposes with known or suspected pollution. This includes soil contamination due to hazardous waste.

Why should you use brownfield land?

Because brownfields are previously developed and have been used for industrial, commercial, the land is now vacant. By reusing this land, you are leaving the green open spaces alone, which is better for the environment.

Redevelopment of brownfield sites at the top of the UK development strategy. It not only cleans up the environmental health hazards, it helps with the cleanliness of the city. in addition, it also encourages restoring damages in the community. With an estimated need to build 300,000 new homes per year, brownfield sites could be the answer to the UK’s housing shortage.

Renovating brownfield land can breathe new life into areas most in need. It is the building’s equivalent of recycling. However, it is vital that we use the land wisely, prioritising brownfields and protecting Greenfields.

What is a greenfield and why it’s important –

Firstly, greenfield land is a land that has not yet been built on. They are usually open fields, kept off-limits by the general public by a private or government entity. The idea of the names was that the vibrant untouched land will be green, and the developed land will look brown.

The Advantage and disadvantages of brownfield sites –

The new policy announced by the government will see automatic planning permission granted on brownfield sites in an attempt to raise the productivity of the economy.

Finally, the annual state of brownfield report shows that there is enough suitable brownfield land available in England for more than 1 million homes across over 18,000 sites.