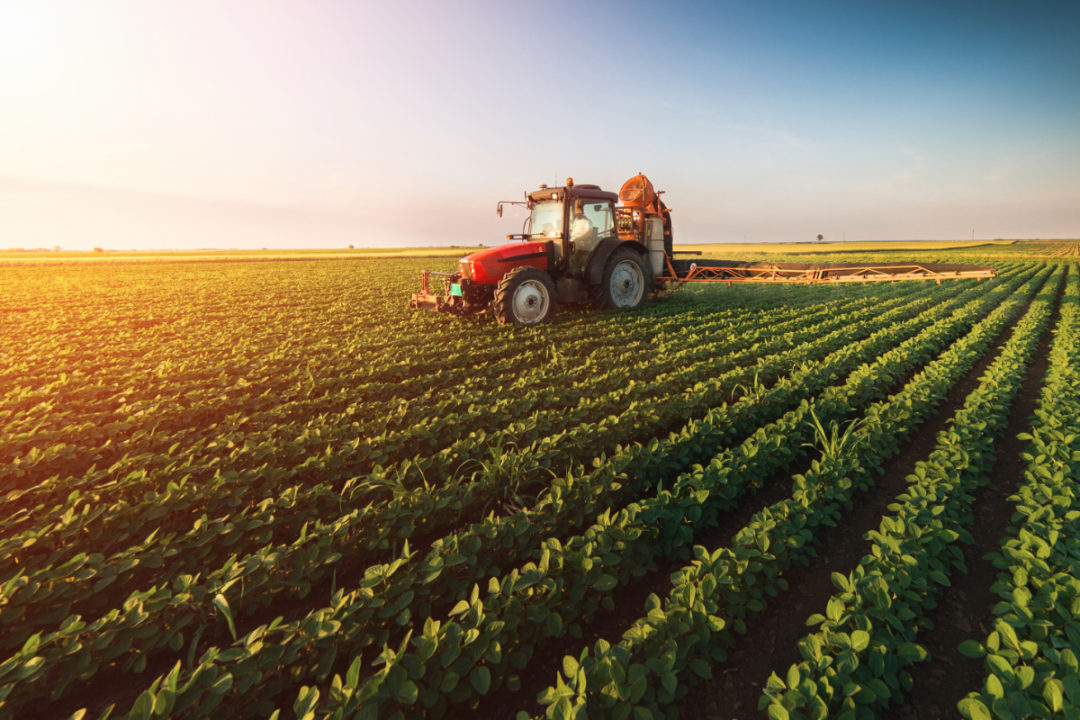 All the information you should know about agriculture

Its the process of producing food, feed, fiber, and many other desired products by the cultivation of certain plants and the raising of domesticated animals.

Agriculture was the key development in the rise of human civilization, whereby the farming of domesticated species created food surpluses that enabled people to live in cities.

In addition, while other scientists, inventing and others devoted to improving farming methods are also said to be engaged in agriculture.

What is agricultural land?

Its the controlled use of other forms of life, particularly the rearing of livestock and the production of crops to produce food for humans. It is a synonym for both farmland and cropland.

The origins of agriculture –

The development of agriculture enabled the human population to grow larger. In addition, there is no single origin. A variety of plants and animals have been independently domesticated at different times, in numerous places. The first one appears to have developed at the closing of the last glacial period or ice age.

Agritecture is about applying architectural thinking when designing for the built environment. Architects and urban farmers incorporate it into the surrounding city environment in very different ways.

According to Henry Gordon Smith, one of the early advocates of agritecture. In addition, he describes it as the art, science, and business of integrating agriculture into cities.

“Architecture can no longer stand in place, while climate changes. Architecture and urban planning can serve as a mitigator or hindrance to climate action. It is with this regard, that agriculture can start to respond. By integrating within architectural designs. Urban farming solutions and cities could address environmental, social, and economic challenges thus developing resilient food systems in the face of climate change. “